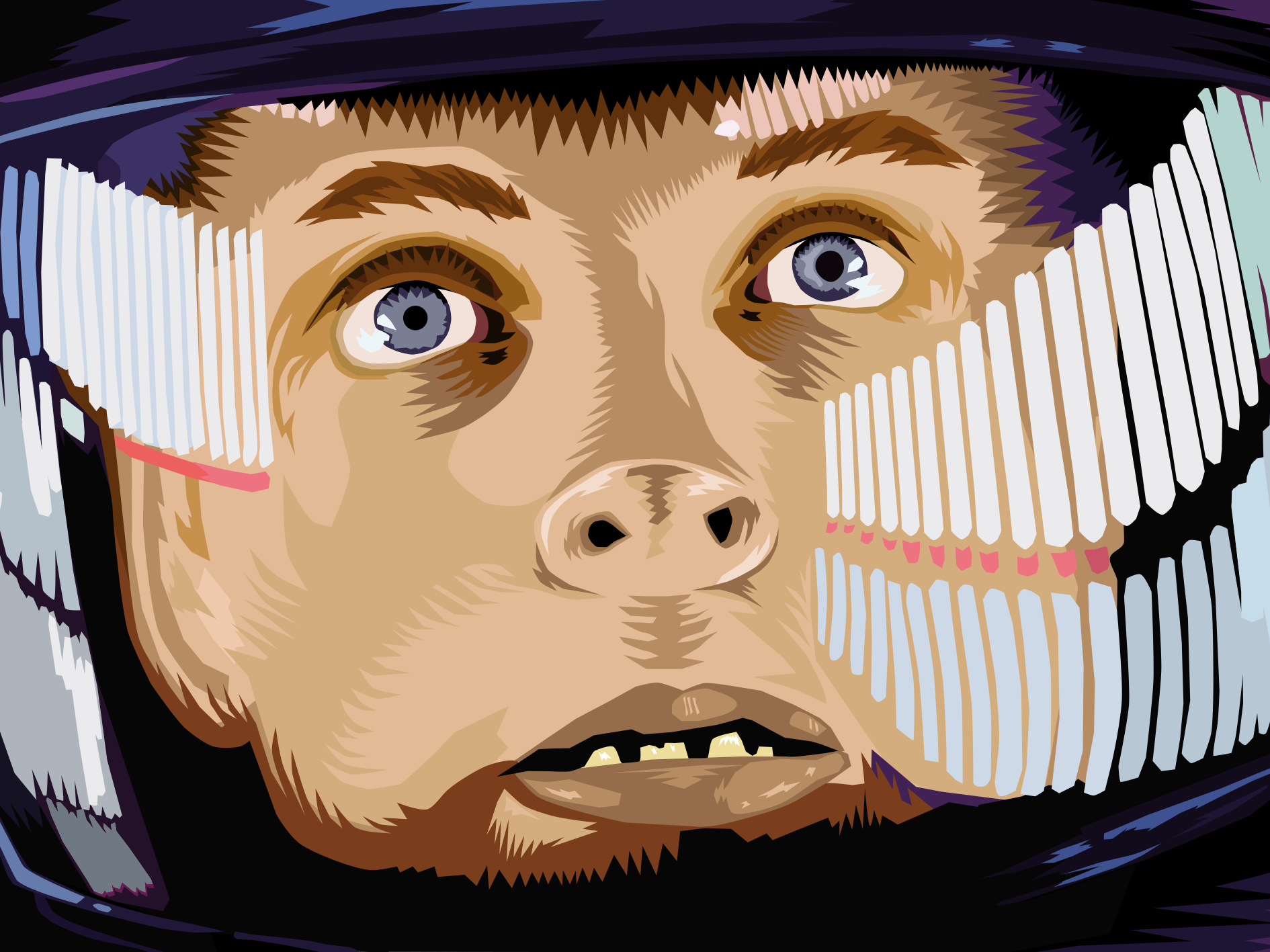 2001: A Space Odyssey is truly an awesome, influential, and mind-blowing film which resulted in it being the forerunner for many of the Sci/Fi films we see today. The 1968 film consists of ground-breaking special effects (designed by Kubrick, supervised by Douglas Trumbull) all a mesmerising mix of imagination and science.

Using an iconic scene of the film as my inspiration, I designed this vector by building up a vast amount of unique shapes and layering them. This piece of artwork is also my most complex illustration to date 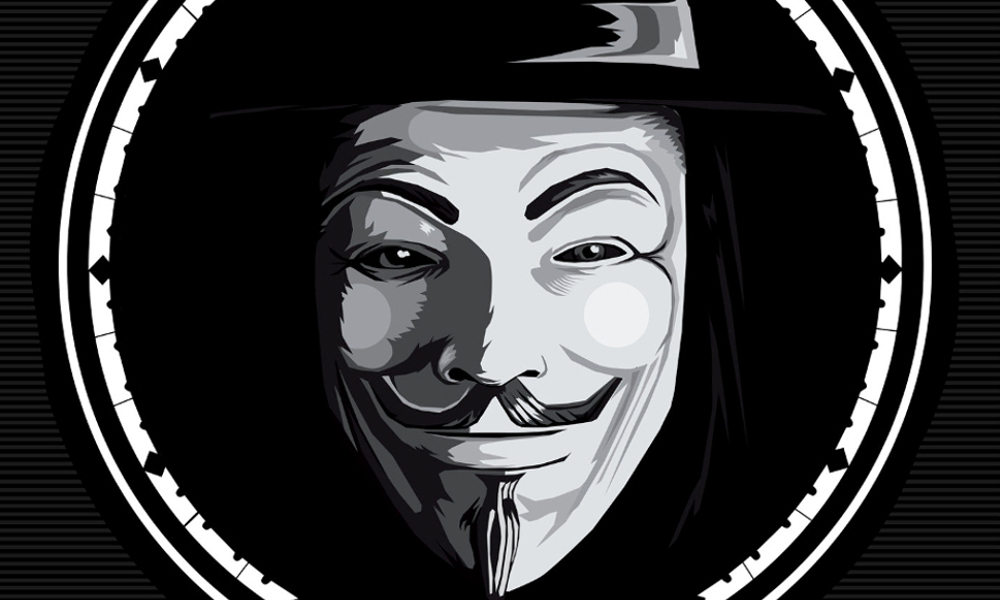